Jorge: I’m your resident Quintessential Puerto Rican Muffin. A lover of wrestling. spanning four decades. The Four Horsemen is the best wrestling stable in the history of wrestling. Also a Houston Astros fanatic and Orbit is my homie.

Hannibal Wolfe- The Beast of Heel Team S6X. Former athlete and the future of pro wrestling. The one they are of cuz they are afraid of what I WILL DO.

Sean Hawley- Young indie talent just looking for that ONE opportunity. Someone who rather be hated for who they are rather than love for something they are not. 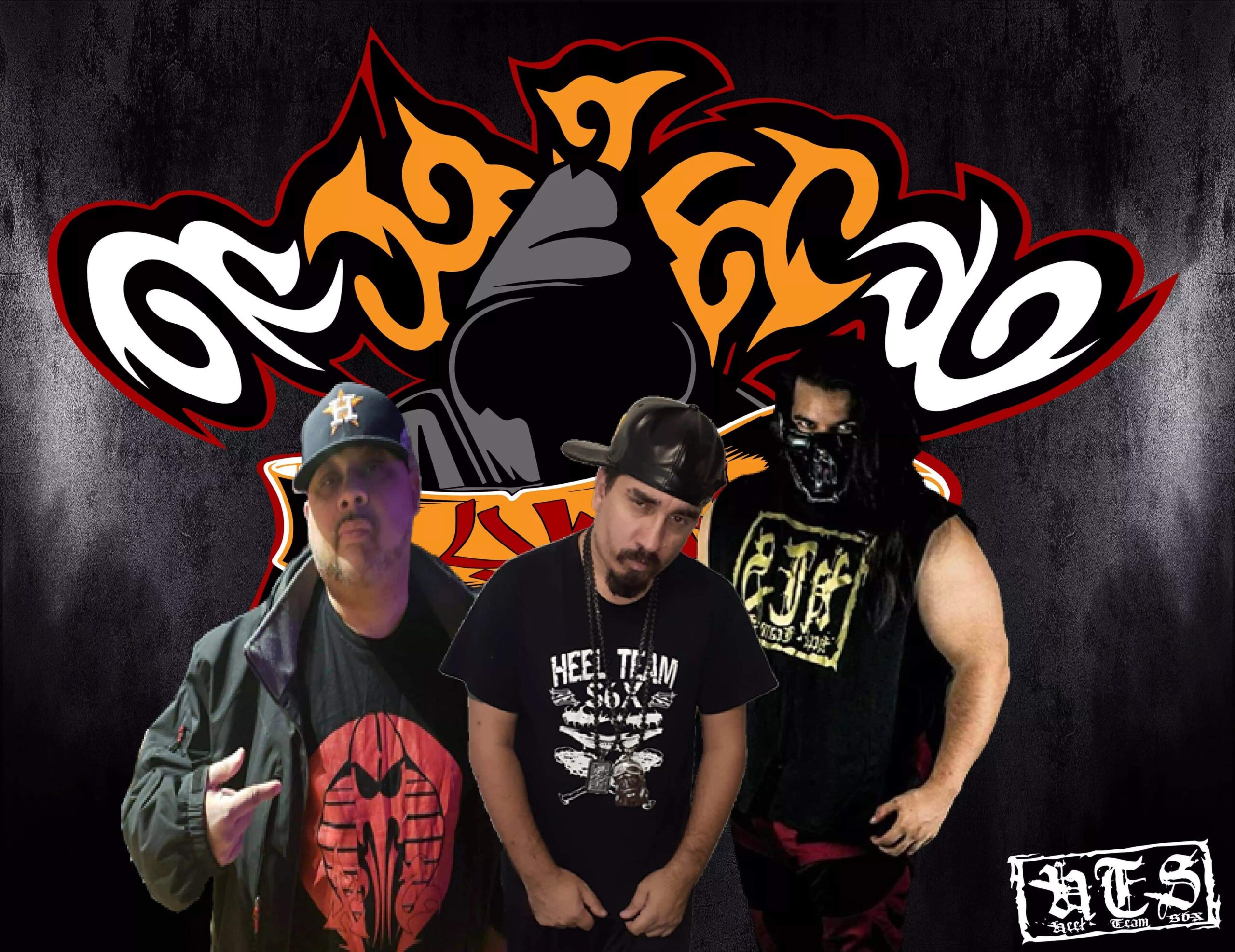